Shopping Cart
Your Cart is Empty
Quantity:
Subtotal
Taxes
Shipping
Total
There was an error with PayPalClick here to try again

Thank you for your business!You should be receiving an order confirmation from Paypal shortly.Exit Shopping Cart

Turning the art of film into a reality by making the movie magic happen one frame at a time!

Co- Executive Producer - WANNA CHOY plans to make great things happen in 2022 for the film project! Along with Supporting Actress - LORENA SARRIA, they will be meeting and speaking with potential Talent, Producers and Executive Producers about getting behind the project at the OSCARS Celebrity Gift Suite and After Party.

As Owner and lead Producer for ZENIMA STUDIOS, Wanna Choy says, " I LOVE THE STORY THAT UNFOLDS IN SIX BULLETS TO WHITE ROCK AND BELIEVE THIS EPIC WESTERN WILL BECOME ONE OF THE BEST FILMS IN CINEMATIC HISTORY!" 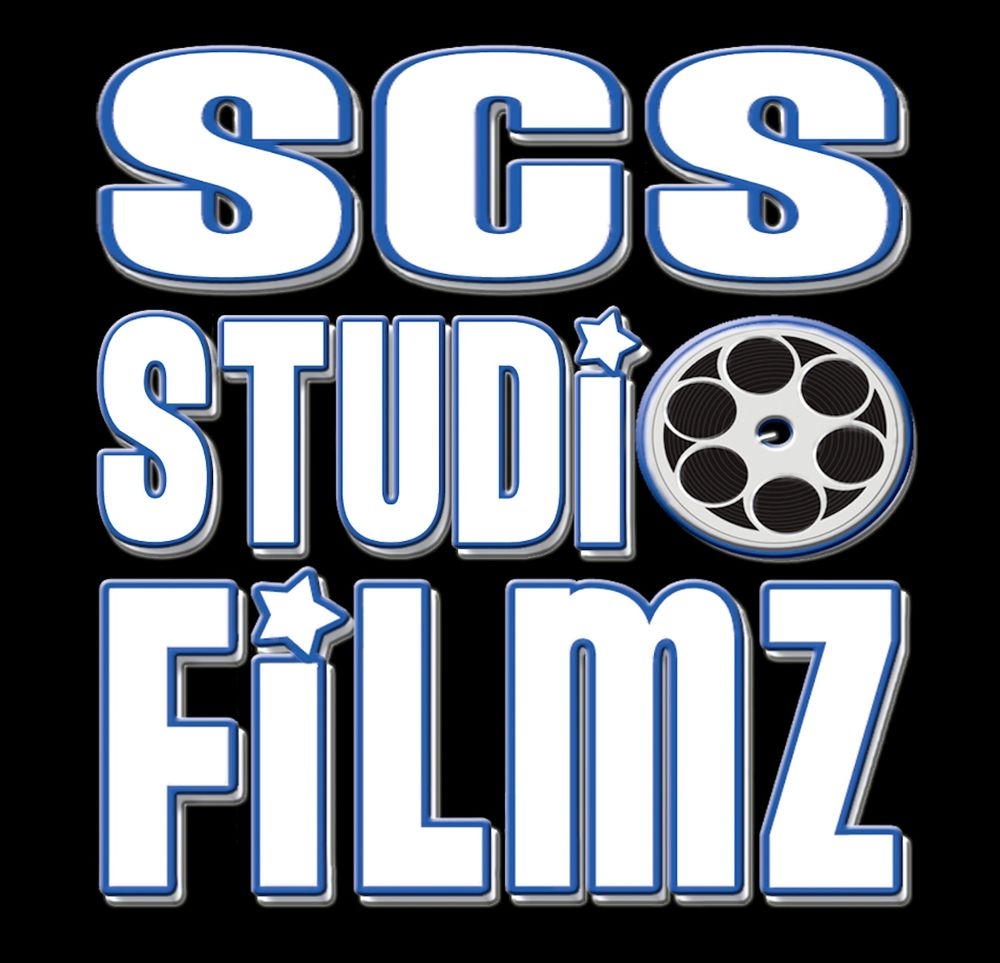 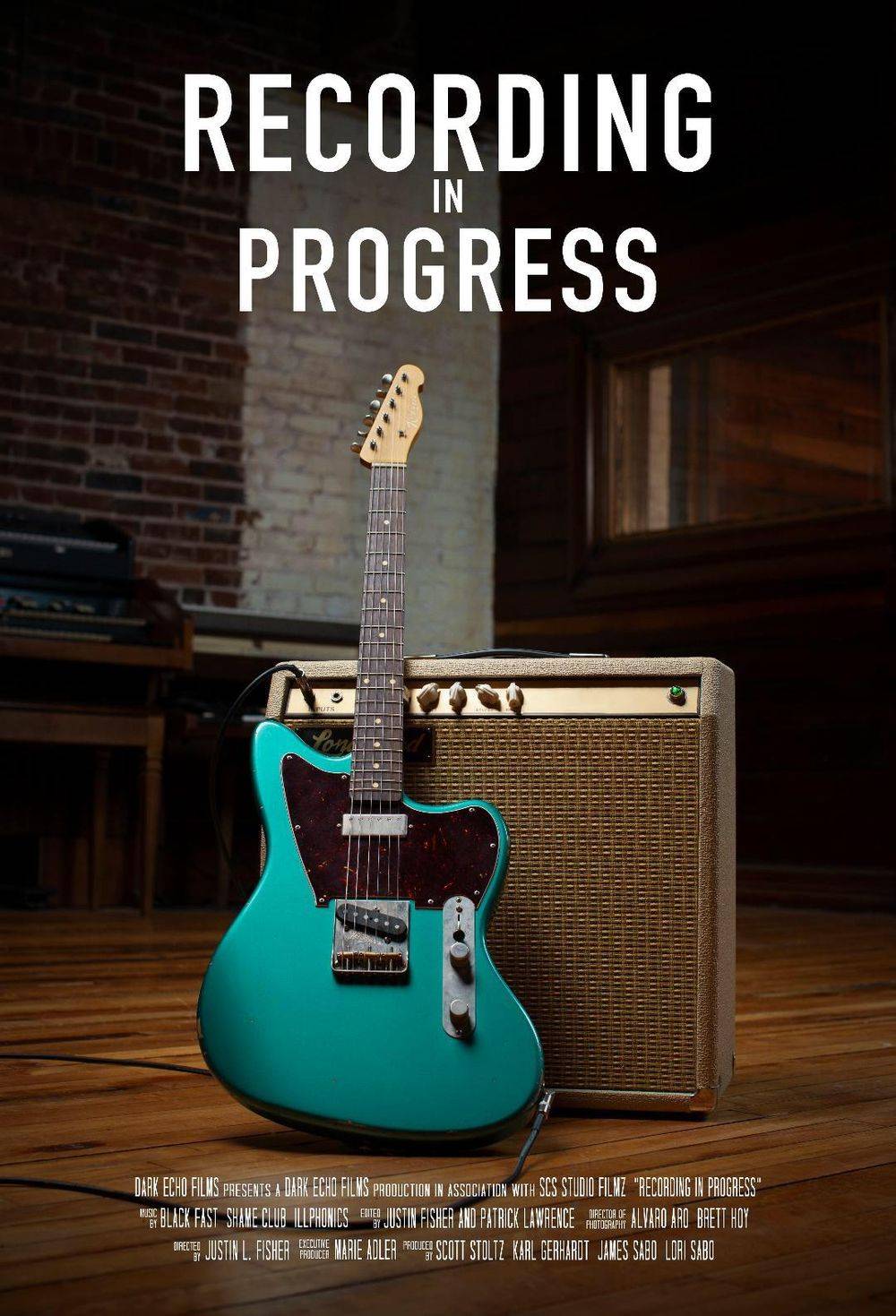 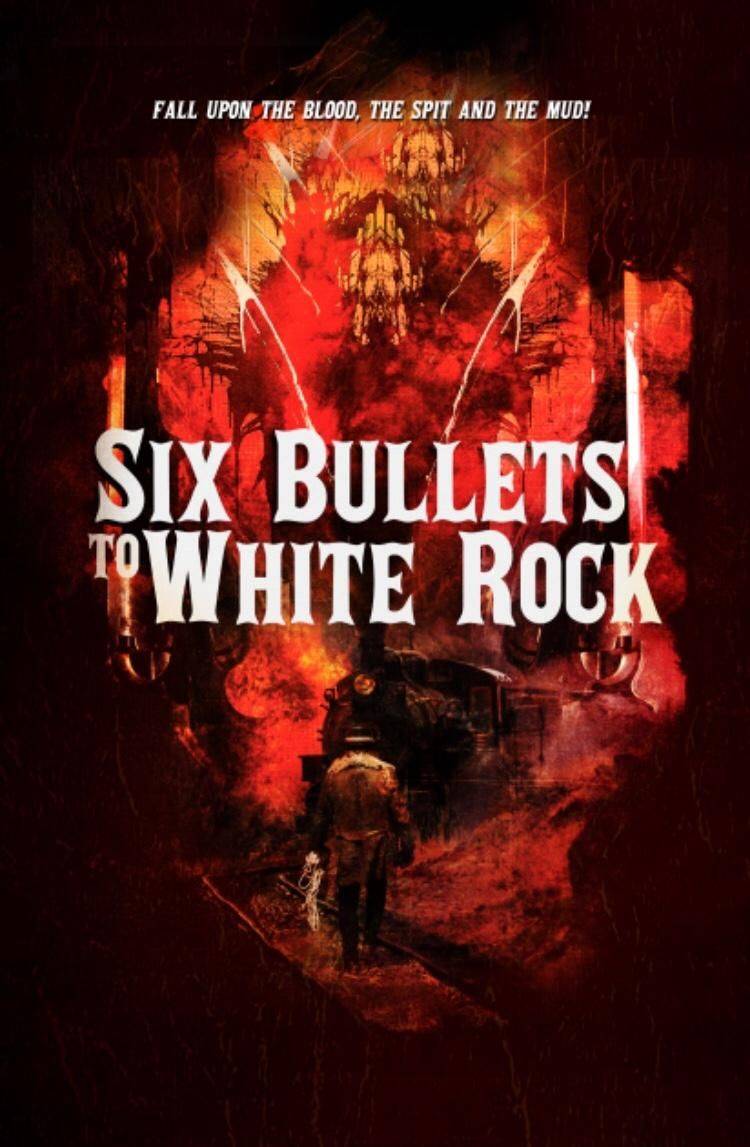 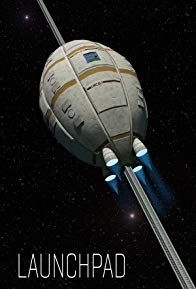 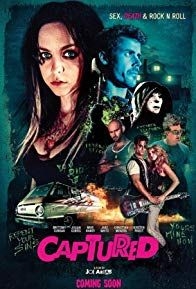 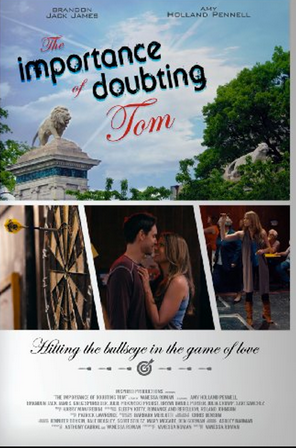 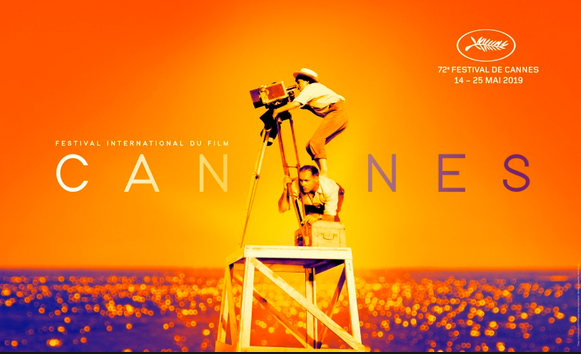 Head to AFM 2019 as sales ramp up per PORTER PICTURES

GATEWAY SOUND " RECORDING IN PROGRESS" - HAS HUGE SUCCESS AT CANNES!

Porter Pictures has arranged financing and/or negotiated distribution for over 75 feature films, TV movies and documentaries.

Gateway Sound is a documentary exploring the challenges of running a commercial recording studio in the age of changing technology, recording methods, and a music business in flux.

Coming soon on video and in select theaters...

"THE IMPORTANCE OF DOUBTING TOM"

A laugh out loud comedy from Director - Vanessa Roman. The film was very well received at The St. Louis Filmmakers Showcase, taking home multiple awards and nominated for best picture. It also screened at the St. Louis International Film Festival 2017

As well as securing the multi-award winning Audio Engineer - Justin Fisher to mix and master audio for the film.

Synopsis - Gwen is shaken and confused by a recent breakup from the guy she thought was the one, but something doesn't seem right. In searching for the truth, mixed identities, comic hi-jinks, and lover's games ensue in this screwball comedy set against the backdrop of a dart league